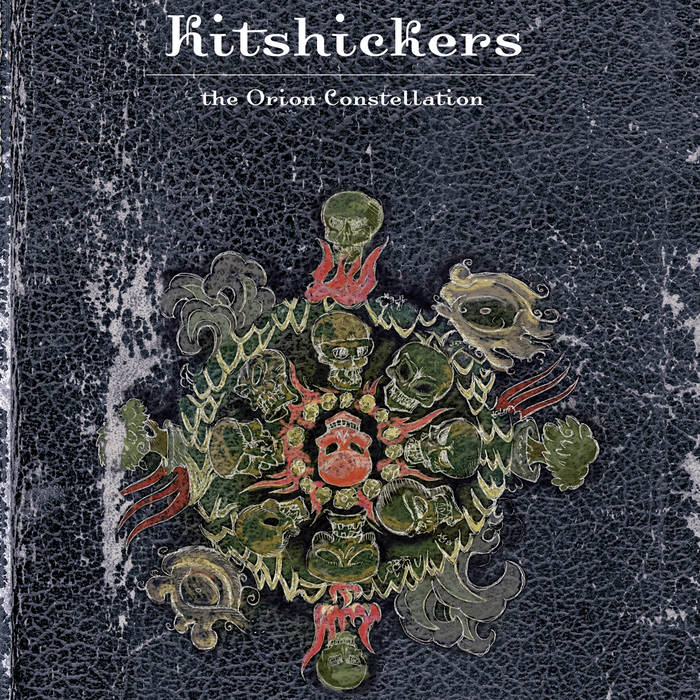 The music of the "Kitshickers" is reduced to the essential - an "interesting contrast between sound worlds on many levels, complex arranged songs and minimalistic-intimistic riffs". Their music is not easily accessible to everyone but who can lie back, can let the music work und is not caught in the simplicity of the mainstream, discovers a new world - the sound galaxy of the "Kitshickers". ... more

Bandcamp Daily  your guide to the world of Bandcamp

outré black metal, with a Victory Over the Sun interview and music from Liturgy and Jute Gyte.